Keep up to date and plan ahead!

All the Allied Health conferences, forums, specialty groups, social events and special days or weeks to recognise – all in one handy spot! 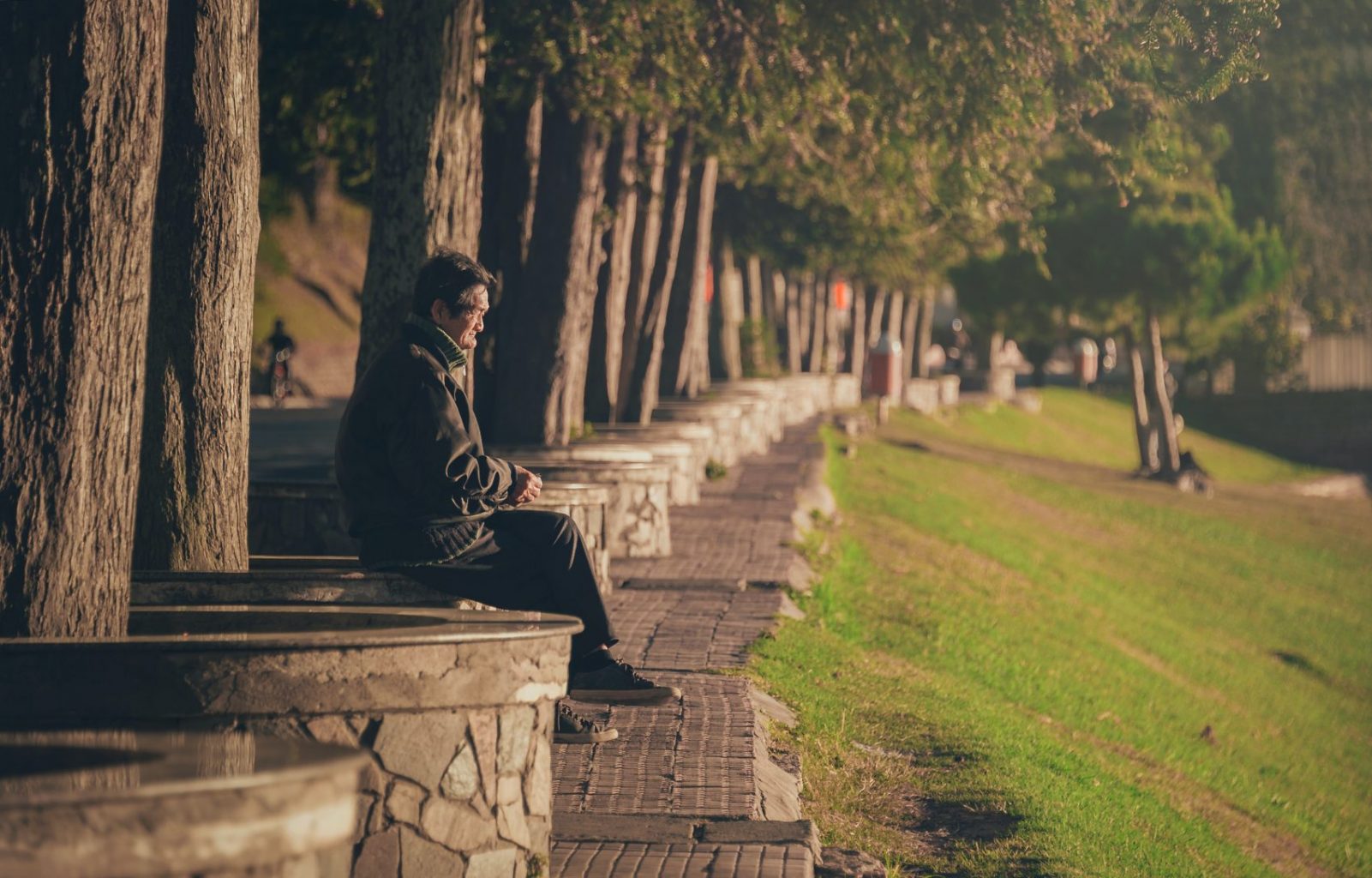 World Elder Abuse Awareness Day (WEAAD) is commemorated each year on 15 June to highlight one of the worst manifestations of ageism and inequality in our society, elder abuse.

Elder abuse is any act which causes harm to an older person and is carried out by someone they know and trust such as a family member or friend. The abuse may be physical, social, financial, psychological or sexual and can include mistreatment and neglect.

WEAAD was officially recognised by the United Nations General Assembly in December 2011, following a request by the International Network for the Prevention of Elder Abuse (INPEA), who first established the commemoration in June 2006.

Australian Paralympic legend and disability advocate #KurtFearnley AO has been appointed Chairman of the Board of the National Disability Insurance Agency (NDIA).

Our latest blog post is a must-read!
"Training In The Health" is written by our content team SHANE BROWN, head mentor and Senior Physiotherapist at The Physio Movement.

New code of conduct covering aged care workers: what you need to know?

A new tool is being heralded by experts as a game-changer for children’s #Mentalhealth by reducing stigma, detecting those who are struggling and linking them to early support services.